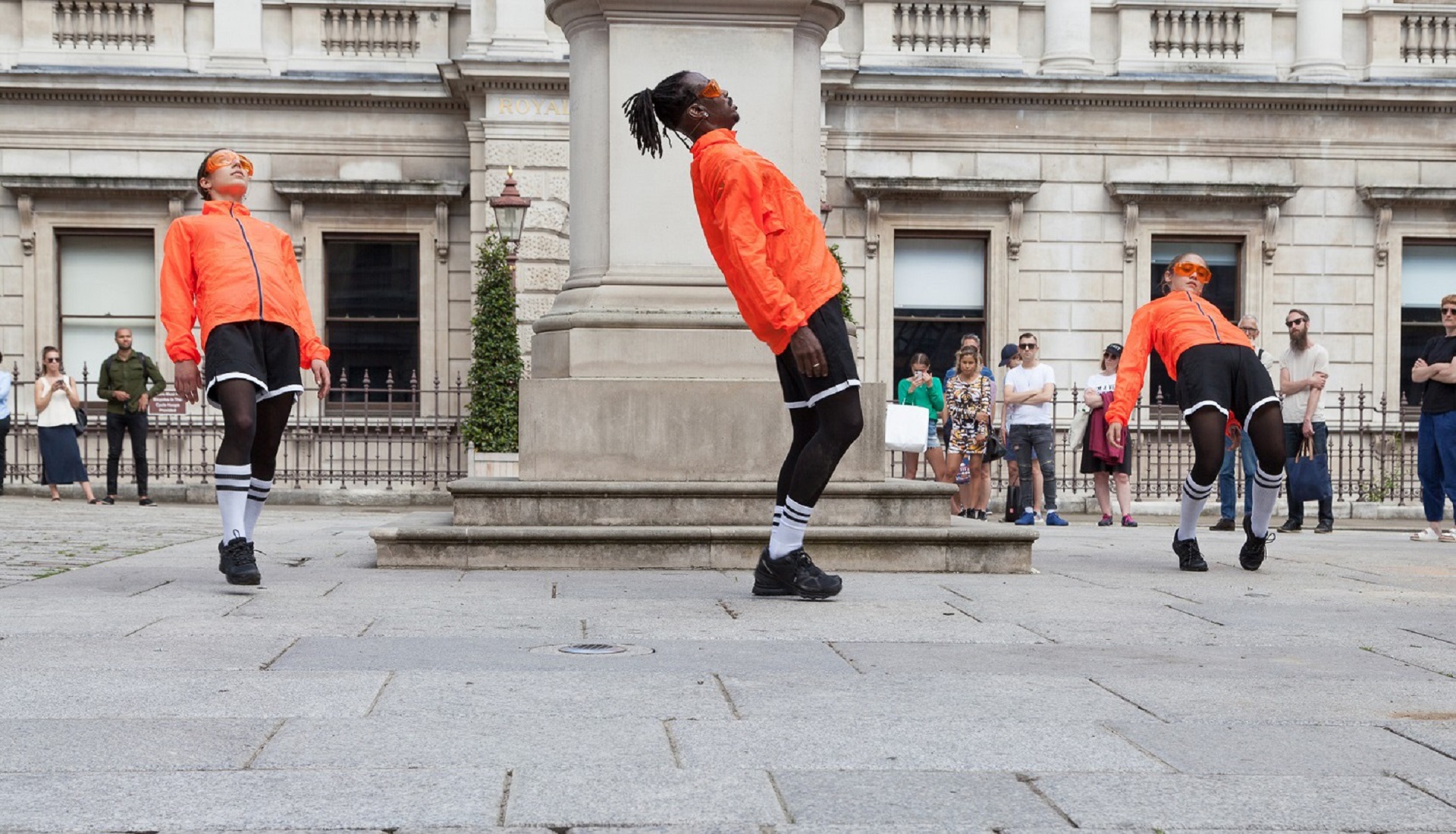 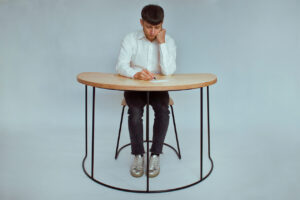 Delfina Foundation and European ArtEast Foundation collaborate to present Between Too Soon and Too Late, the first solo exhibition in the UK by Alex Mirutziu (b. 1981, Sibiu, Romania).
Mirutziu’s practice interrogates the process of how we create meaning to interpret the world around us. Inspired by philosophy, literature and design, he explores the inadequate use of objects, language and the body as tools of communication.

For a few years, Mirutziu has been researching the work of novelist and philosopher Iris Murdoch and the different methodologies she employed to create meaning, both spoken and unspoken. During a short residency at Delfina Foundation, Mirutziu visited Murdoch’s archives at Kingston University. Instead of focusing on her most prolific writing period, he concentrated on unfinished writings from the latter stages of her career, which was marked by the onset of Alzheimer’s Disease.

In Between Too Soon and Too Late, Mirutziu uses Murdoch’s writings as a starting point to reflect on the notion of time and space in relation to meaning. The exhibition, which includes newly commissioned and existing works, explores the ‘tiny space’ – as identified by Murdoch – where meaning stays tacit, where being and not being are the same. According to Murdoch, this point is in between being ‘too soon’ and ‘too late’. The works in the exhibition attempt to occupy this space and prolong the process of establishing meaning; they refuse to yield a sense of resolution and closure, entangling the viewer in a space that is indefinite and inconclusive. 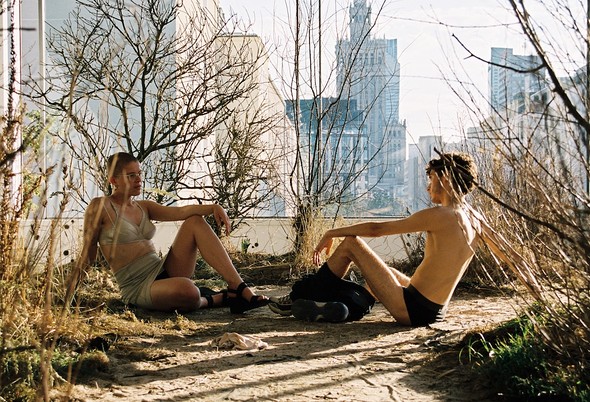 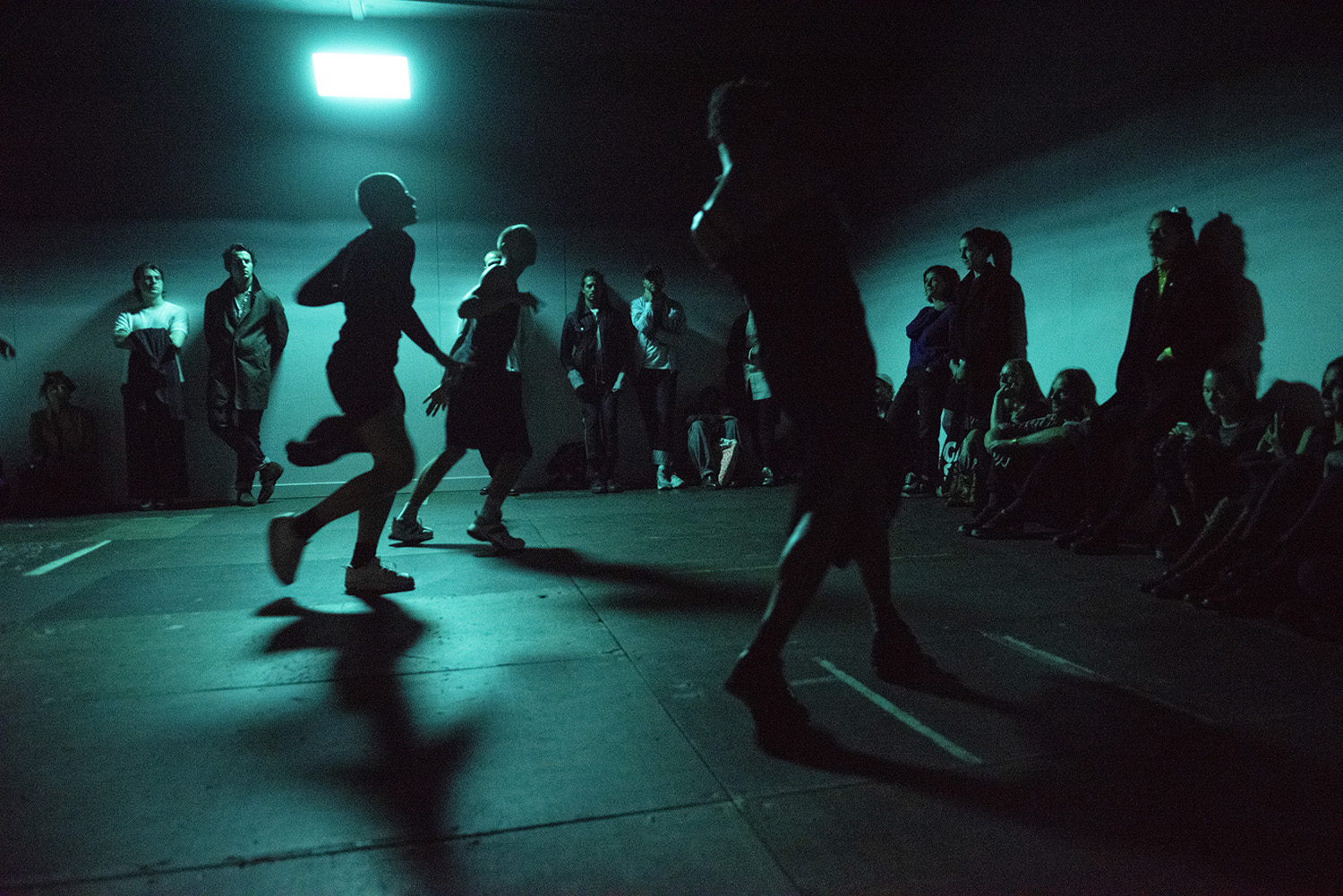